Skip to content
Save 30% Off Your 1st Purchase for MRVL Spa Products. No coupon code required or Minimum Purchase required.

KATE BECKINSALE ON HER NEW BEAUTY GIG AND SELF-CARE SECRET: ‘BATHS, EVERYDAY ⁠— NO MATTER WHAT!’

Kate Beckinsale could teach a master class on red carpet glam. But in her down time, the actress has a low-key approach to her skin care and beauty routines.

“I didn’t really have a skincare routine until I was much older, probably in my late thirties, early forties,” Beckinsale, 48, told PEOPLE at the Los Angeles launch of MRVL’s Skin Solutions, for which she is the new spokesperson.

The Guilty Party actress admits that while good genes have a lot to do with the health of her skin, she’s also been very proactive about limiting her sun exposure.

“I’m really lucky, my mum’s got really good skin,” she says. “I think obviously some of it is a genetic thing, although you can mess that up. I didn’t see sun for the first several decades of my life and that’s probably been a big help. A great deal of it was geography [growing up in England], but the other thing was on the very rare occasions when we would go on a family vacation somewhere hot, I was paranoid that I would get freckles in a mustache formation on my face. So I was wearing Factor 70 [SPF]. I just didn’t want a mustache, that’s really why I used sunscreen.”Beckinsale’s other hero products include Cetaphil soap, Pantene shampoo and conditioner, “my hair really likes it,” she says, plus cherry and strawberry Chapstick, which she calls her “absolute jam” and still uses today. Occasionally, she tries homemade face masks with egg whites and avocado.It didn’t do anything,” she says with a laugh. “Skincare-wise, I’ve never done anything crazy like a peel. I really would like to, because I see people who’ve had them but I just think something will go wrong and I’d be scarred.”

Beckinsale says she simply seeks out products that “make your skin feel better,” and touts retinol as a go-to ingredient “for smoothing out pores and just keeping everything plumpy.”

Her new partnership with MRVL, founded by Rick Langley, checks both of those boxes.

“[The company] has such a lovely setup in terms of philanthropy,” says the actress. “They have these orphanages that they contribute money towards. Plus the product is amazing. So given that and I really liked what the company was doing, I thought, ‘Great.’ I didn’t want to be behind something that I didn’t like.”

Beckinsale says she was initially hesitant to become a celebrity spokesperson or ambassador for any products, “I’m an actress, I don’t want to be selling products,” she says, but that idea is “slightly more interesting to me as I’m older, to be honest with you. Of course you’re going to have great skin when you’re 19 years old. I think people are slightly more interested in ‘How do you not turn into a walnut overnight?'”

MRVL’s products differ from others in that they incorporate a peptide (humanely) derived from scorpion venom.

“It’s super unusual. There’s no other products that have this particular peptide,” says Beckinsale. “I was incredibly concerned [at first], ‘Okay there’s something from a scorpion. Like, what the f— have we done to the scorpion?’ That was my first concern, we’re not crushing up a scorpion? No. It’s all very careful and gentle and it’s hand-milking. I can’t imagine milking a scorpion, but here we are.”

The actress went on to say that her low-key attitude towards beauty while working in an image-obsessed industry is due in part to the fact that she’s been asked about her appearance and aging for decades.

“I think other people seem to be very obsessed with aging in a way that I am not. I am asked about that a lot,” she says. “The minute I turned 31, press-wise, they’d say, ‘Heading towards 40.’ And you just go, ‘Pardon?’ nobody said that to me when I was 10 and I was almost 20. It’s a very different thing. So I think it’s possible for people to create 40 as a real terrifying moment. I found 39 much harder precisely because of that, but I’m in a much happier situation in my forties than I was in my thirties.

“But I don’t actually think about it that much,” she continues. “I think about it because people ask me about it, but I don’t think I would [otherwise]. Things haven’t started to fall off yet and I haven’t had crazy hormone changes. [Those are coming] down the road and I’m sure that will make me think about it much more, but at the moment nothing feels wildly different than it has for a while.”

Her one daily self-care necessity? Baths.

“I literally cannot transition from day to night unless I have submerged myself in water,” she says. “Which is really annoying because I could get a hotel room and it’ll have cockroaches and go, ‘Okay, fine,’ But if [the room] doesn’t have a bathtub, I’ll be like, ‘Sorry, can I move?’ I really need to have that every day, no matter what. Even when it’s Oscar night and you’re getting home at seven in the morning once you’ve been to 15 parties. I still have to go through the whole bath thing.” 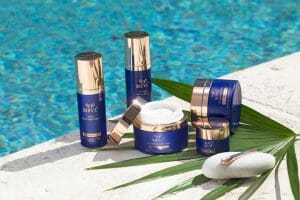 Anti-aging Blue Scorpion Venom Skincare: Everything You Need to Know

Cleopatra is said to have owed her legendary beauty to scorpion use in her skincare. Scorpion venom has for centuries been believed to have important 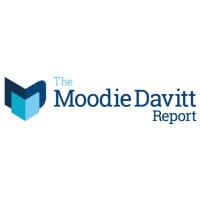 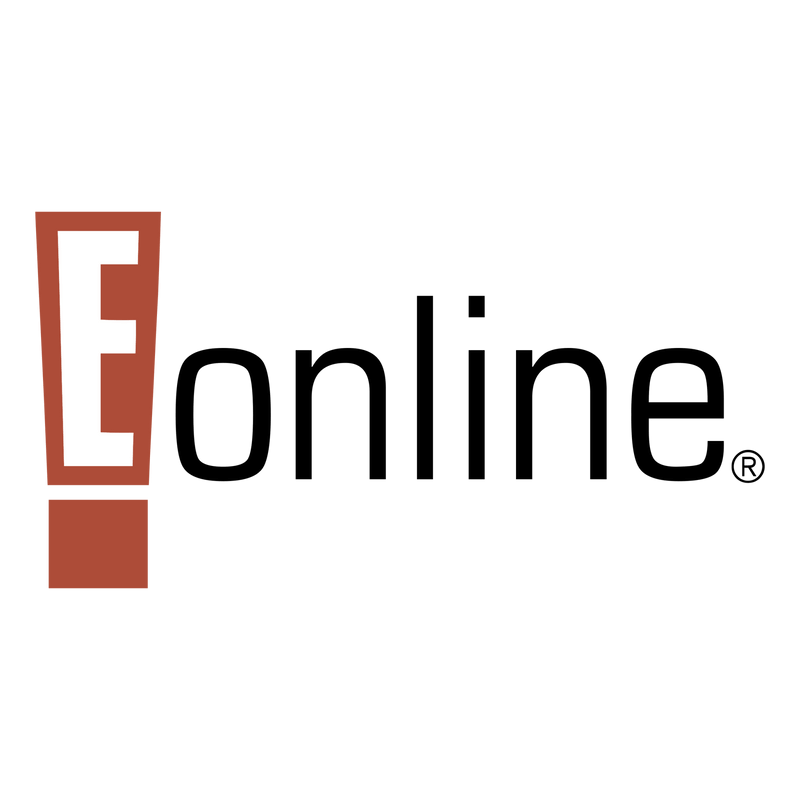 25 LUXURY BEAUTY PRODUCTS THAT ARE WORTH THE INVESTMENT 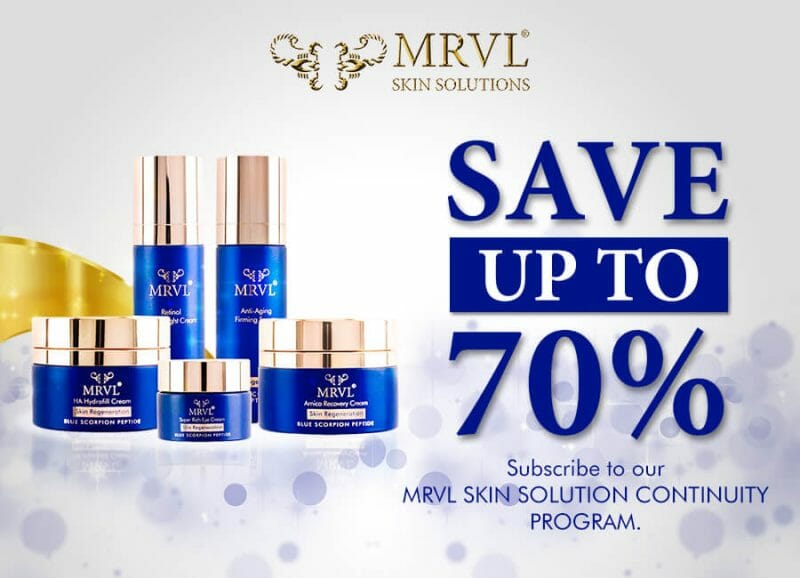