Save 20% with promo code MRVLOUS20
Menu 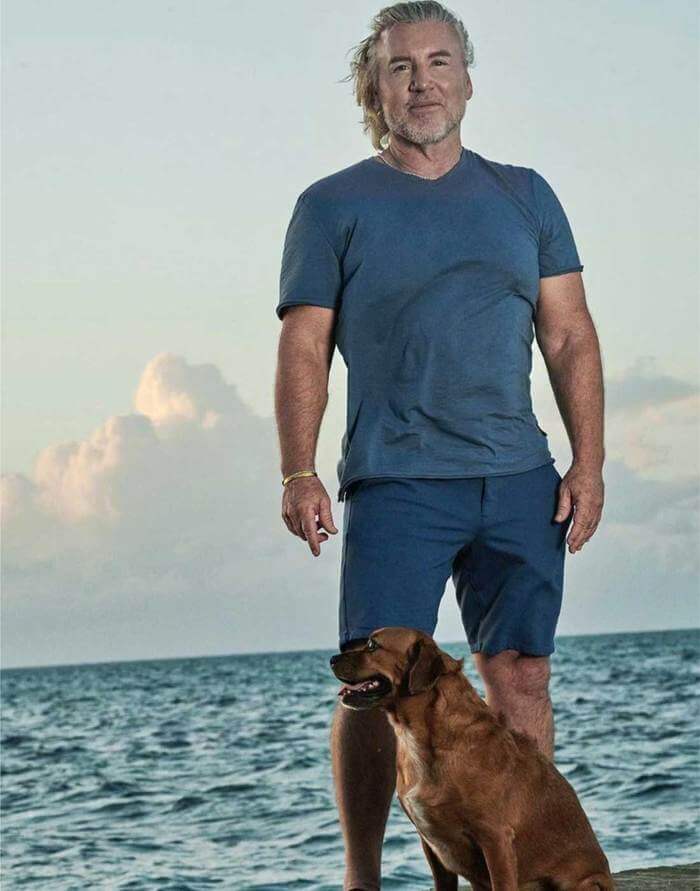 Rick Langley is an entrepreneur and philanthropist, also known as @Scorpion.Rick.  He has adopted a business philosophy of social responsibility & is the founder of Today’s Promise’s, a non-profit charity that aids impoverished children in the Caribbean.  Rick is also the founder of the world’s largest Blue Scorpion farm and state-of-the-art laboratory.  He developed a passion for health and beauty and had the vision to develop this proprietary product line infused with the Blue Scorpion Peptide.

Rick Langley began his life in a rural community in Florida. Citrus, cattle, and outdoor life were part of his daily routine, so it was not unusual for him to care for wild animals that needed a little love. After college, Rick entered the world of venture capital, accumulating 30 years of experience in M & A, international business and new product development globally. He has extensive knowledge in international business distribution and brand awareness with an emphasis in product development and technology licensing.

As a venture capitalist, Rick was asked to evaluate a wide array of investment opportunities annually. One such venture particularly piqued his interest. It involved milking scorpions for research and development on the use of venom to fight cancer. For the first time in his life, cancer was attacking Rick’s own family. His step-father, grandmother, and even his beloved cat were simultaneously fighting their own battle against this deadly disease. Rick’s decision to invest in this interest marked a turning point in his career.

As Rick gained knowledge of the research, he became fully engrossed in the positive results and potential applications of scorpion venom. The enzymes, peptides, and amino acids within the venom yielded positive findings for cancer, arthritis, pain relief, and cell renewal. He became particularly interested in the positive findings and personal testimonies associated with the rare blue scorpion, found only in the Caribbean. It became apparent that the best way to advance and escalate results, ensure quality, and control costs was to create his own scorpion farm and labs.

During the research and development process, the enzymes, peptides, and amino acid chains within the venom revealed promising applications not only for fighting cancer and relieving arthritis but also for its therapeutic skin care properties. Rick and partners have now successfully created their own brand of nutraceutical and skincare products. The MRVL Health and MRVL Skin Solutions lines are amongst the proudest achievements of Rick’s career. Using proprietary technology, MRVL labs extracts, isolates, and purifies the complex compounds within the venom to form the perfect concentration of Blue Scorpion Peptide, the “secret sauce” infused in MRVL products and key to the brand’s successful outcomes.

Traveling the globe in his career, Rick has worked with numerous industries and adapted to multiple cultures to realize success. It was during Rick’s travels that his path crossed the impoverished families of the Caribbean. After meeting a group of orphans and witnessing their dire living conditions and lack of basic human essentials, Rick could not just walk away. A firm believer that nothing in life is a coincidence, Rick believes we all make choices to acknowledge or ignore signs that lead to accepting or rejecting life’s challenges. Undoubtedly, Rick accepted a great challenge when he began Today’s Promises, a non-profit charity that aids impoverished children in the Caribbean.